ABC varies depending on state and territory in terms of what 7:00 pm news bulletin, state-edition of 7.30, and some promotions, are shown. National programming is often interrupted to show state election coverage. Each state and territory’s individual station is based on that of its capital city, meaning that in the state of Victoria, all programmes originate from either Melbourne or Sydney, where the remainder of programmes are broadcast from. ABC is broadcast nationally via ABC Television transmitters, in an analogue and standard definition format. 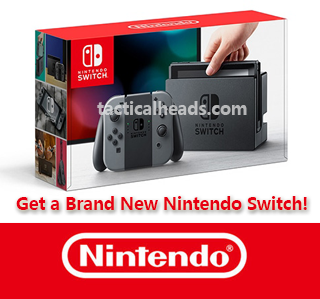